This one'll be in English. The other day I wrote about The Derevolutions, not knowing anything at all about the band but being quite impressed with the freshness and sheer experimental joy of the band's heavily sample based pop. So, I asked Brett, the man behind the moniker, a few questions and here is the little interview:

Gordon: Who are you? Band members? Is the band your main thing or a side project while actual life happens somewhere else?

Brett: It's just me, mostly. A solo project. Sometimes I'll have some girls I know sing on the songs if the style calls for it.

Gordon: Where do you roam for samples? Is it a process or do you just happen upon the stuff?

Brett: Old guys on youtube upload their unknown record collections. All this old soul and doowop music from the late 50's, early 60's. I can't believe some of these songs got lost. In 2013 it's hard to find music that hasn't been sampled, but I've found so many unknown samples I don't know what to do with them. Some songs I do all of the guitars/keyboards/drums, and then others I'll only use samples. It really depends on my mood.

Gordon: How big is Northampton's pop scene? Is there anything else happening, besides The Derevolutions?

Brett: I dunno, I think it's pretty good. I'm not really involved in any scene. I don't go out much because I'm busy recording songs.

Gordon: Where would you prefer your music to end up in the future? Live? An ad for Apple? Dancefloors? Spotify?

Brett: I have no idea. I had pretty good luck when I released "yell it out" in July and then ESPN wanted to use it for their new marketing campaign. Do you guys have ESPN in Sweden? It's the big sports station in the USA. It was a huge hassle to rerecord without the samples though, but I came up w/ a better hook for the beeps. We had to hire a band to redo the horn parts.

They used it in these commercials, http://www.youtube.com/playlist?list=PLn3nHXu50t5w7NoeAqaCh0yMGhUznLEqM

As long as it sounds fresh and original I don't care what happens to it. But money's nice. I like money.

Gordon: No, we don't have ESPN but I've heard about it, a big deal for sports fans. However, we do have a lot of buzz about small bands getting their music out through commercials or American TV shows. Did they just contact you? Or do you have an agent? In Sweden, even very small bands have somone working to sell their Music so I'm curious about the situation in the States.
Brett: Nah, i dont have anyone working for me. I just put them on soundcloud and people email me.

Gordon: Have you done anything live yet? If not, do you have a plan for it?

Brett:  No live show yet, but soon.

That concludes our little chat. Hopefully, The Derevolutions will fill the airwaves and the Internet and make commercials a little more enjoyable in the future. Here is the song ESPN used:
Upplagd av Gordon kl. söndag, november 17, 2013 Inga kommentarer:

Lights & Motion - Save your heart

The Derevolutions - We found that beat 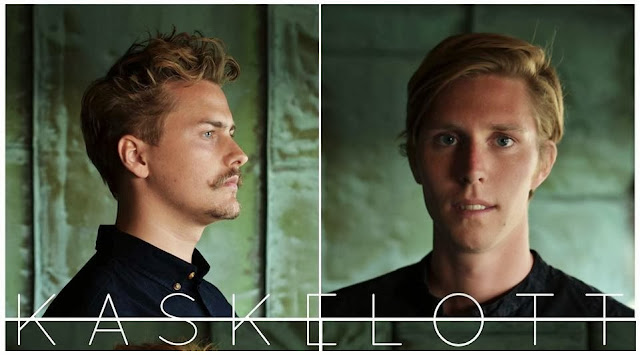 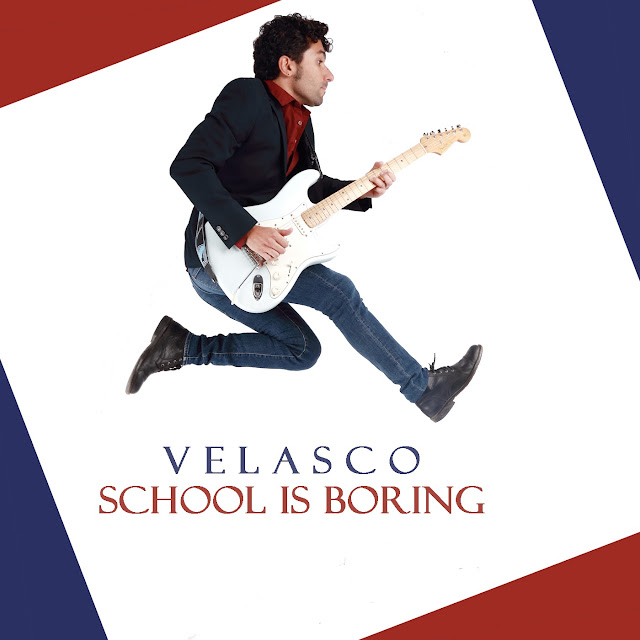