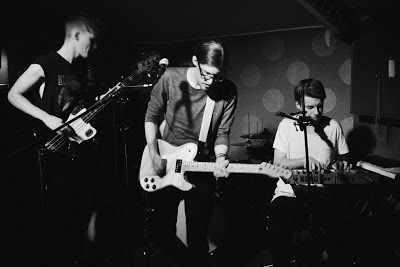 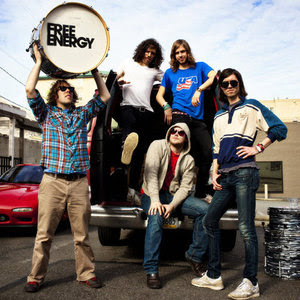 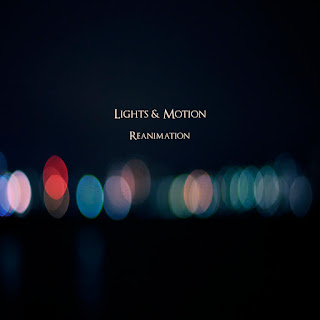 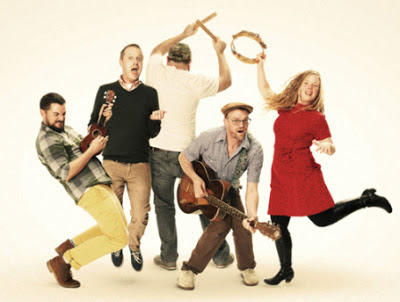 Gordon: Long time no Tullycraft, I guess middle age is taking its toll. But what is lost in that more serious adulthood? Sense of humour? Modernity? Wasteline? Or just time? Does it affect the pop of the new album?

Chris - Of course there are responsibilities that come with a more adult life but I don't believe that getting older automatically leads to a loss of humor or sad existence. We laughed and joked and teased one another as much during the making of this album as any we've made!

Jenny - It's true, have you seen Chris in his striped tank top? There were jokes aplenty about that fashion statement!

Sean – Yes. The process of recording and being creative as a group has always been my favorite part of being in this band. Even though we’re all a bit older we’re all still pretty goofy.

Corianton – I personally, as a grown-up, find the rest of the band to be absurd, petty, and totally juvenile.

Gordon: What were your most treasured musical events during your absence from active tullycrafting?

Chris - Hmmm, Cori's gonna think I'm being a suck up, but for me... the honor of playing a song with Jenny at his wedding last summer is up there.

Jenny - Ah Munz, that was an incredibly special collaboration for such an amazing wedding! Remember our hilltop practice that morning? Magic! But while we're sucking up to Cori, I'll also say that our side project, The Special Places, is a treasured musical event that keeps on giving!

Corianton – Yeah, working on The Special Places during the hiatus was great. Especially studio time with Chris producing.

Sean – Hmmm? I don’t think I did anything particularly musical during the break. Outside of writing songs for this new album I was pretty mellow.

Gordon: Have you gotten political or romantic in these times of crisis? Or just sardonic?

Chris - Sarcastic NOT Sardonic...Sardonic is more extreme and negative, and one can be sarcastic without being sardonic, and vice-versa.

Gordon: What's your favourite Phil Ek production (Phil Ek being the producer of the upcoming Tullycraft album), aside from Lost in light rotation (mine is There is Nothing Wrong with Love, I'm totally expecting that to change)?

Sean – I think There Is Nothing Wrong with Love might be my favorite as well. It’s a classic.

Jeff - I blasphemously prefer Built to Spill’s Keep It Like A Secret over There Is Nothing Wrong with Love or the Incredible Force of Junior album (Sorry Chris).

Chris -I hate to admit to being a Band of Horses fan, but I sure did listen to their first album a LOT. And if we want to throw out another discussion, Achient Melodies of the Future is my favorite Built to Spill album, though Nothing Wrong with Love has all my favorite songs. I also like his work with Modest Mouse and clearly Incredible Force of Junior’s Let the World Fall Apart is his masterpiece ;-)

Sean – For those who may not know, before Chris was in Tullycraft he was in a band called Incredible Force of Junior. They only recorded one album titled Let the World Fall Apart which was produced by Phil Ek. It is an amazing record! I remember feeling jealous of that album when it was out at the same time as the very first Tullycraft album.

Gordon: What do you eat and what do you drink while you rehearse/record? Does it matter?

Chris - I wish we had some tough reply like "Jack Daniels and boiled eggs", but I think sour candy and pizza are my main band foods.

Jenny - Don't forget beer in obscenely large cans. Chris can't seem to bring himself to crack open a 12 oz beer. He says they're for babies!

Corianton – I usually bring a bottle of wine and a bag of chips. And I don't share.

Gordon: Is that Yazoo song a collective favourite and do you have any other new wave/old school synth faves that I might have missed?

Corianton – I was a Pet Shop Boys fan around 13 years old. Then I grew into Black Flag and Minor Threat.

Sean – When I was younger I was a Depeche Mode and Yaz fan. Then I grew into Beat Happening and Some Velvet Sidewalk.

Jenny - Yaz was and is one of my all-time favorite bands, along with Erasure and any other electropop band you can throw at me! Sean, did you know that when you suggested covering "Bad Connection"?

Sean – I suspected it Jenny. As for other eltropop covers, years ago we recorded a cover of “Hold Me Now” by the Thompson Twins and I think there’s a live version of “Loveless” by New Order on ‘The Singles’compilation.

Chris - Sean, whatever happened to that Prince cover we recorded?

Sean – That’s right, at one point we recorded a cover of Prince’s “When You Were Mine” didn’t we? I’m not sure what happened to that. I’ll bet it’s on a cassette tape somewhere in my basement along with the R.E.M. and Build to Spill covers we also recorded and never released.

That concludes the interview, thank you very much Tullycraft for the gracious answers. Lost in light rotation, the 7" is out in a few weeks including the above mentioned Yazoo cover and the album will be released soon after. For now, lets just listen again to Lost in light rotation:
Upplagd av Gordon kl. onsdag, januari 16, 2013 Inga kommentarer:

The Fiery Piano - Scenes from a science fictional love story

The Bad Lovers - Things I forgot 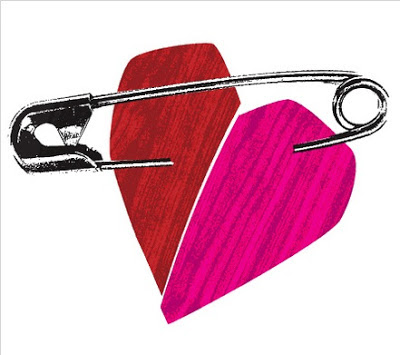 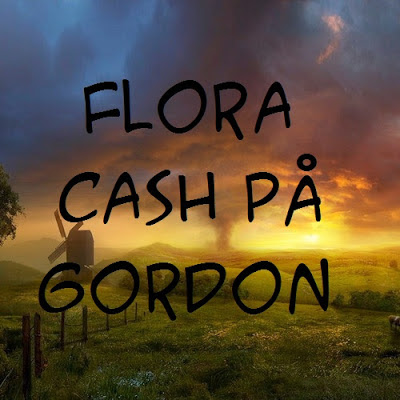